Forgiving is really about letting go of thoughts that make you feel miserable. It is not about condoning actions against you but rather about loving yourself enough to let your judgements go.

Life is always bringing you what you need in order to learn the truth about yourself and supply growth for your highest good. 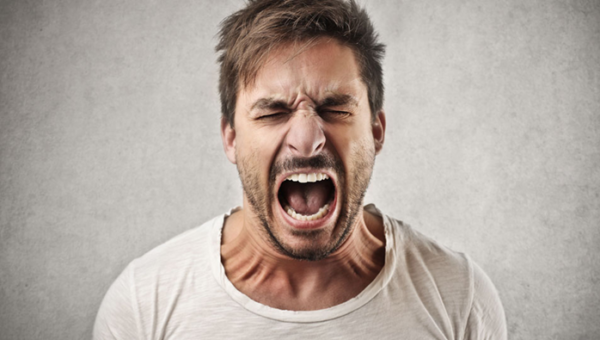 The Anger Therapy Program will:

Some physical signs of anger include:

Emotionally you may feel:

Also, you may notice that you are:

What Are the Signs of an Anger Management Problem?

Become easily frustrated with other people and the world around you

Partner, kids, family members and people are afraid to talk to you. They  feel like they’re walking on eggshells around you

Have been reprimanded at your workplace or day job in the past for acting out of control and above the rules, due to your inability to control your temper

To TRANSFORM your life, book your Complimentary Discovery Session NOW!